The Warm Up in Professional Soccer: A matter of mind and body! 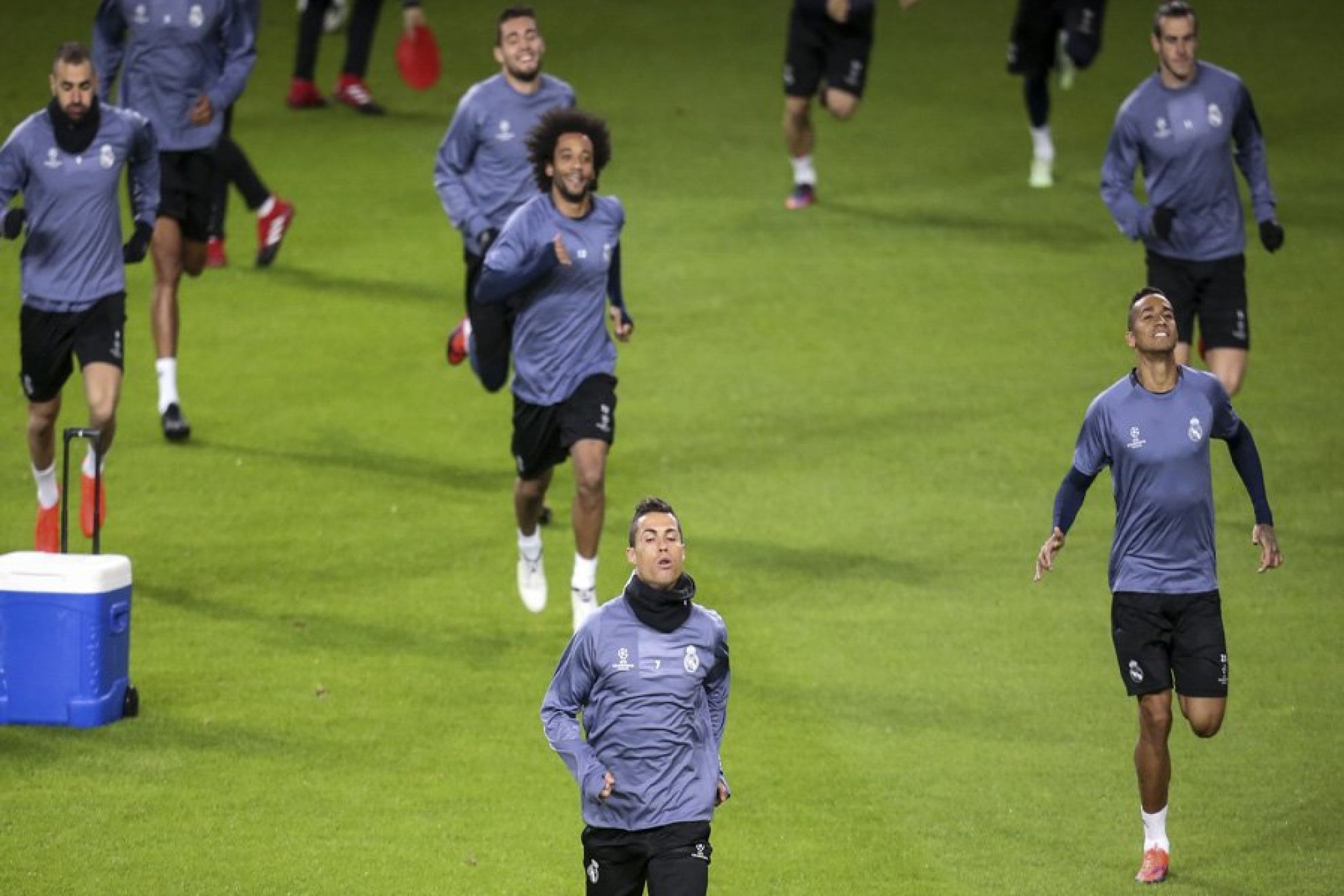 The phase of the warm-up (also called "conditioning" or, more commonly, "heating") in football, as in other sports, is the physical and mental preparation preceding a performance and/or training and is often an integral part of it. It has a duration ranging from 5 (or even less in the case of sudden changes) to 10-15 minutes and this can vary depending on the outside temperature which could increase the risk of accidents.

In these few minutes, under the instructions of a trainer, the athletes perform exercises aimed at the activation of the cardio-respiratory system, the mobilization of most of the joints, elongation / dynamic shortening of the muscles involved, and more. Sometimes some technical movements such as shooting, passing, the header etc., may fall into the warm up phase.

This does not underestimate the psychological aspect that the warming may have on the athlete: during the warm up the subject approaches the race with the mind, thinks back to the diagrams, the coach's instructions, the reasons, and above all gets focused on the competition. Competing will measure their skills with those of others and the warm up is the last thing to do before the start of each competition. The victory is the realization of the potential of the team in that particular race, beyond motivation. Many coaches believe that motivation is enough to  win  a game. Not so! Motivation is not everything, but rather  a part of the perfect race. The warm-up is a time to run parallel physical and mental techniques. While warming up, each player can recover what emerged from the analysis of the strengths, performed with the sports psychologist, and put into practice the acquired strategies, such as a personal mantra, managing emotions, respiratory focus, and technical imaging. These aspects prepare not only muscles but also the mind for a winning performance. During a warm up the athlete can really get into the race and put the mental programming in practice, while developing the techniques to play the game as required by the coach. What really makes you feel a player is ready for a race? It is his mental state or the ability to master the states of previous competitive moods. Many players become too euphoric at the pre-race, and this is not positive, but rather risky. Just as a Formula 1 racer makes repairs and mechanical adjustments before taking to the track, so the athlete's mind must enter the field with the right balance between mental and physical aspects. 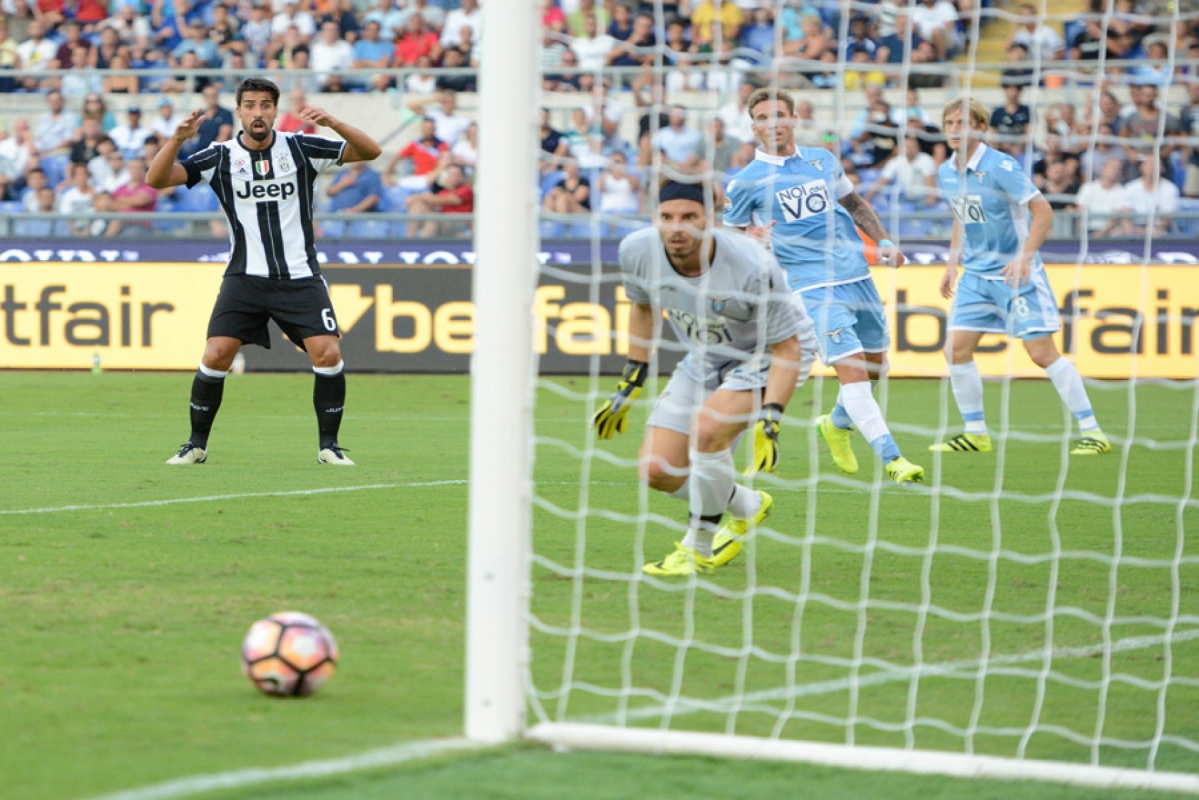 The  Practical Mental Training for Professional Football is made of an extensive and effective set of strategies to allow football players to improve their knowledge and use of psycho-physical skills in order to better perform during training and games.

The Language Gallery Juniors and Liverpool Football Club have teamed up to provide 12-17 year old boys and girls with the experience of a lifetime.

Are you a football player, a coach, a manager or a young talent parent?
You are looking for a Sports Attorney, a Psychologist or a Mental Coach to improve your competitive performance

The Ways of Well-being